Cyprus. Nicosia. The city remains the unique city divided into Europe. Two armies face each other since 1974 in a cease-fire which until now is held. The forces in presence are widely superior on turkish side (approximately 30 ' 000 men distributed on all the line) against Cyprian Greek, 8000 men. Sometimes the distance between both armies is so weak as the soldiers can converse among them or exchange cigarettes or liqueurs. Collisions can arrive very quickly. 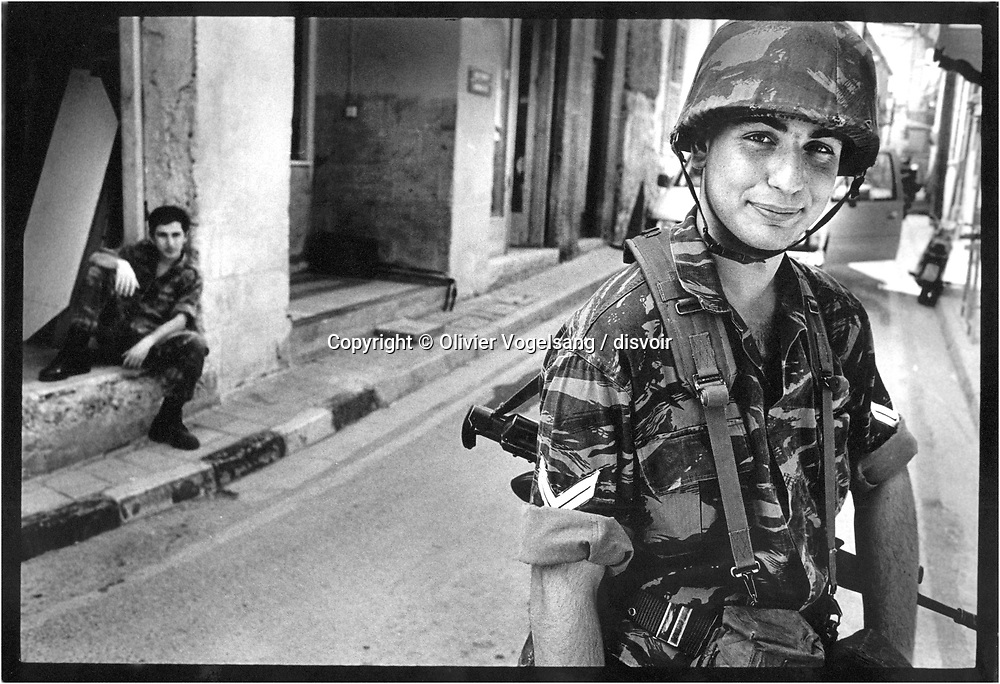