Sri Lanka: Vavunya. Occupied by the Portuguese in the 16th century and the Dutch in the 17th century, the island was ceded to the British in 1802. As Ceylon it became independent in 1948; its name was changed in 1972. Tensions between the Sinhalese majority and Tamil separatists erupted in violence in the mid-1980s. Tens of thousands have died in an ethnic war that continues to fester. Check-point in Omantai. It will take hours for the tamils to pass different checks before arriving in tamil territory. 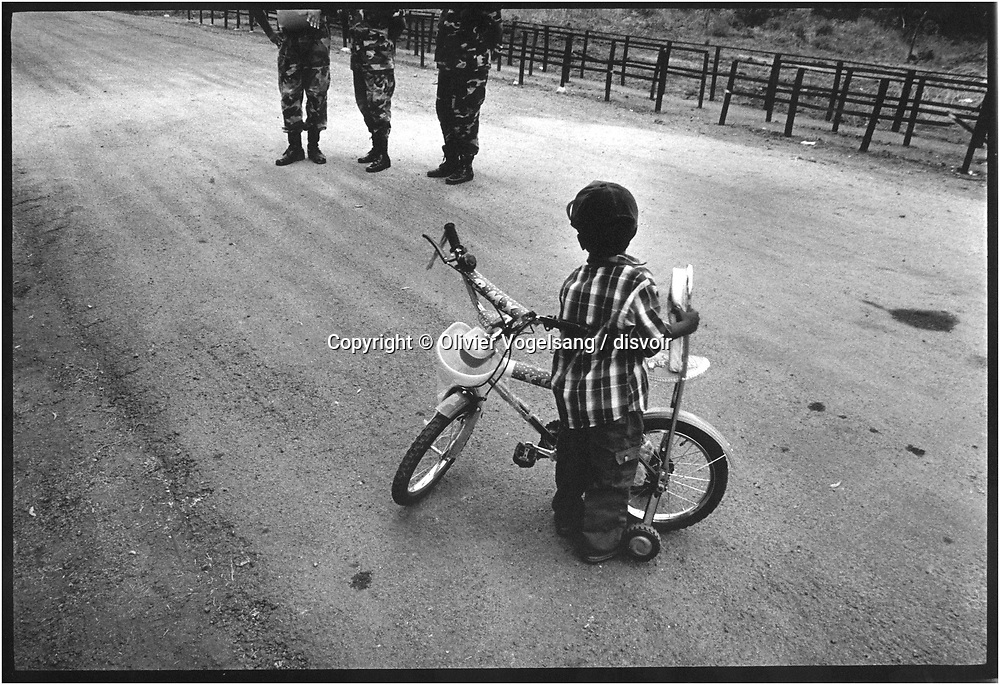