Cyprus. Avgorou. The religion occupies a very important place in the Cyprian society. The government had to change an old law which still condemns the homosexuality. The orthodox priests as well as the population came to demonstrate to in front of the Parliament. Twice, the discussed subject was put back. Today, many people consider that the elections of next February will delay even more the abolition of this law which goes against human rights and which compromises Cyprus from the point of view of its membership to the European Union. 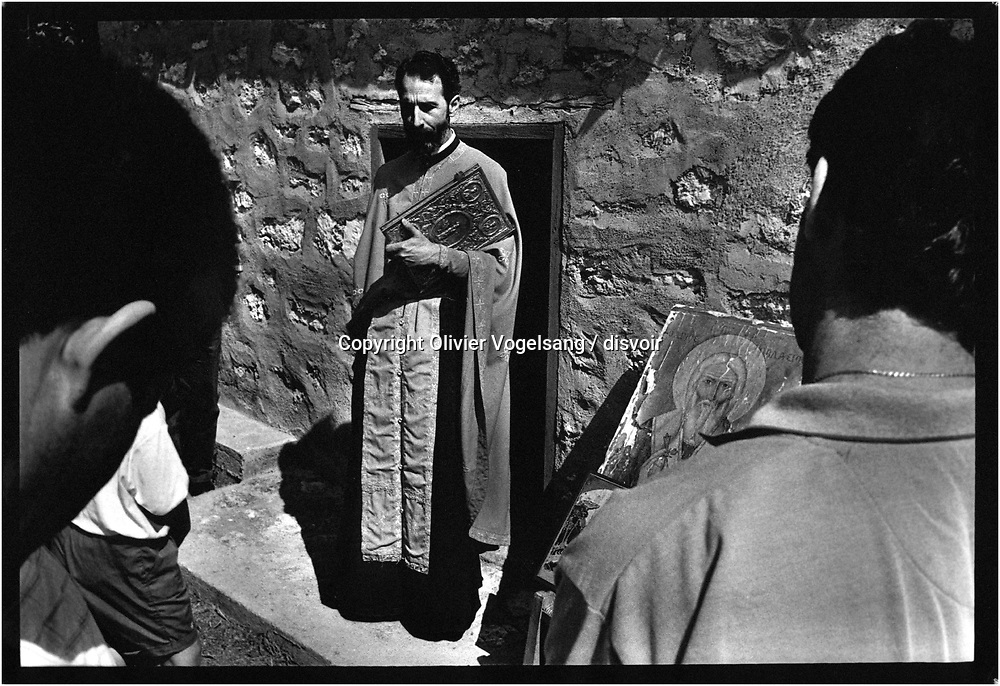